10 Benefits of the 8 Core Desktop Processor

Part of the “Core i7-5960X family, the 8 Core Desktop Processor is the one to get your hands on. Aimed at gamers, content creators and PC enthusiasts alike, who demand that extra bit of punch for their system, this is the first consumer desktop CPU to support quad-channel DDR4/2133 memory. Manufactured on a 22nm process, using 2.6 billion 1st generation Tri-Gate transistors the formally code-named: Haswell –E processor has many benefits… 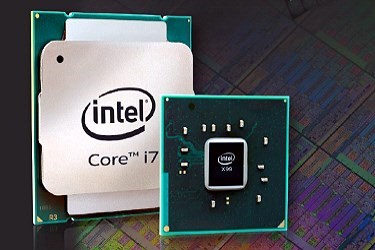 It also consists of Intel’s X99 Chipset which

At BVM we sell a range of processors from Intel.

Recently we have announced a suite of three different physical sizes of SBCs based on the next-generation Baytrail Mobile processors: the Celeron J1900, the N2930 and the Atom E3845 low-power system-on-chip (SoC).

Was this article useful? Contact us so we can help you find a solution.

AI, VR, and Other Tech Trends Shaping the Future of Online CasinosApr 6, 2021